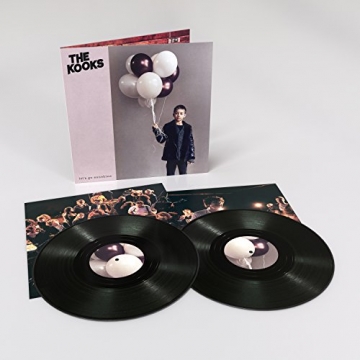 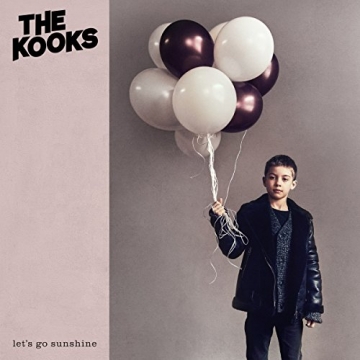 The Kooks exploded onto the scene in 2006 with their debut album ‚Inside In / Inside Out‘. The heart and soul of „Let’s go Sunshine“ lies in it’s hymns of lost innocence, fading relationships and the process of break-up and recovery. It’s the sound of an ambitious, confident band stepping out and making a statement with their definitive album. Sing along indie anthems sit next to psychedelic flourishes, groove ridden blues and texture rich arena sized rock. 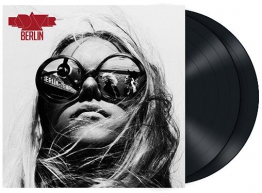 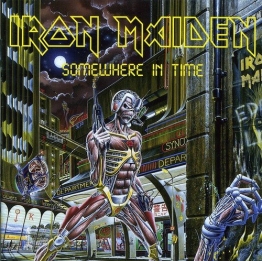 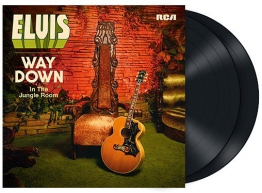 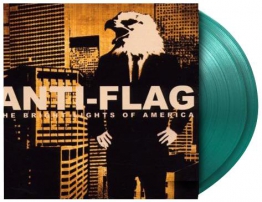 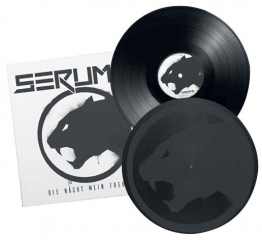