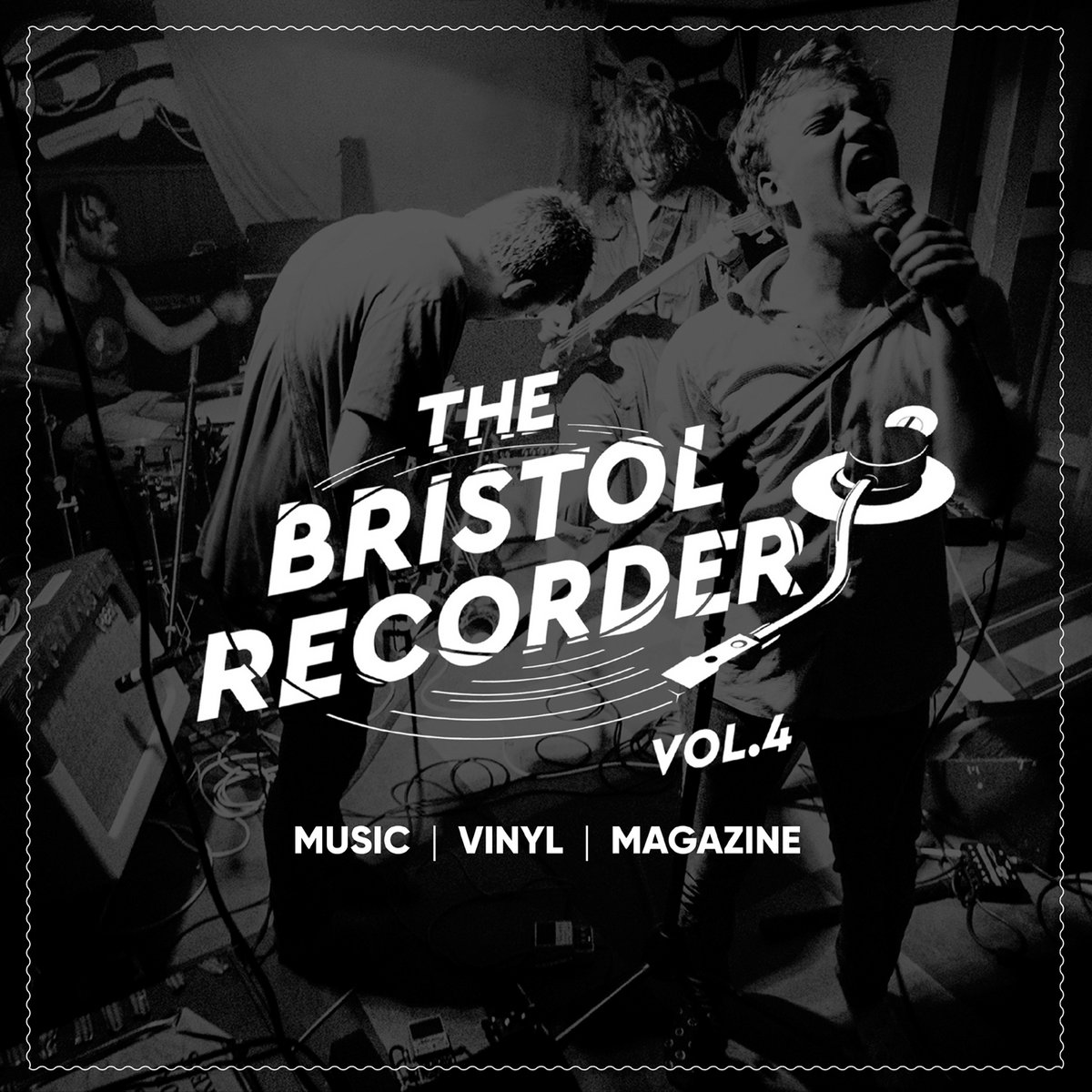 Limited Edition CLEAR Colour Vinyl, Gatefold sleeve with 20 page magazine – 500 copies only. The Bristol Recorder is a unique combination of vinyl record and topical magazine devoted to the music and cultural life of Bristol. The ten vinyl tracks are by local and nationally recognised artists and the magazine’s sixteen pages have quality articles on the city’s cultural and social scene, present and past. Articles are entertaining, serious but accessible, authoritative – and also fun. Back in 1979 The Bristol Recorder was one of Bristol’s most unusual musical entities and in 2018 The Bristol Recorder Volume 4 aims to restore a vinyl voice for Bristol and its music. The Recorder combines a sixteen page magazine with an LP record. The cover of the magazine is provided by the gatefold record sleeve and this creates a unique and durable publication, also an intriguing advertising medium.Three editions of The Bristol Recorder were released in 1979 and 1980 and major artists contributed tracks alongside original recordings from the best of the City’s thriving music scene. The Thompson Twins, Electric Guitars, Peter Gabriel, The Various Artists and Robert Fripp all appeared and critical reaction was immediate and hugely positive. With this relaunch, both record and magazine will continue to celebrate Bristol – its people, its places, its achievements and issues. And, of course, its music. 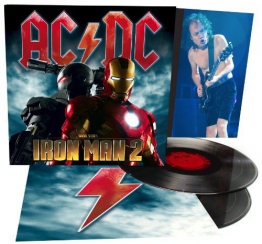 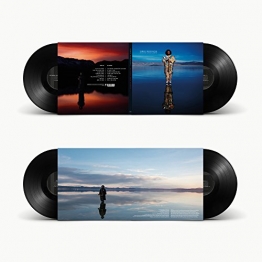 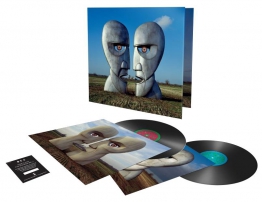 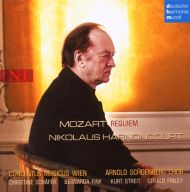