(out on 27 July via Loose), a modern-day hippie-spiritual, which finds Nash continuing his tradition of creating a sonic landscape that is at once both vast and intimate – soaring and untamed at times, placid and sincerely personal at others. Accompanied by his longtime band, with arrangements by Jesse Chandler (Mercury Rev, Midlake), horns by members of Austin’s cumbia/funk compadre’s Grupo Fantasma, and strings from Kelsey Wilson and Sadie Wolf (Wild Child), Nash, alongside co-producer and engineer Ted Young (Kurt Vile, The Rolling Stones), presents an album that soars with meticulously crafted, multi-hued rock and psychedelia. (folkradio.co.uk) 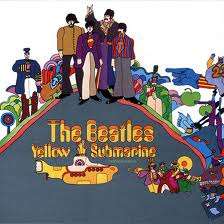 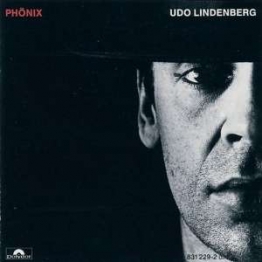 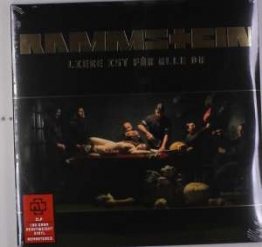 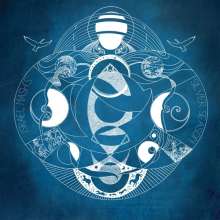