Lambchop – What Another Man Spills (Re-Issue) 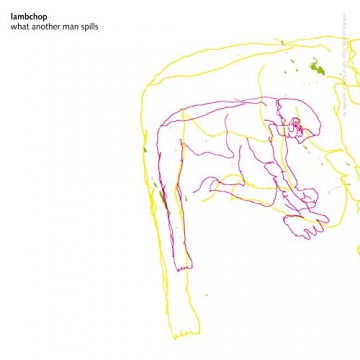 To celebrate its 20th anniversary, Lambchop’s 1998 album ’What Another Man Spills’ is being pressed to vinyl for the first time after it’s original release 20 years ago!

Remastered from the original DAT, the 2-LP and CD reissue features a refreshed artwork, and a limited version comes on clear & yellow vinyl.

What Another Man Spills (1998) represents a milestone in Lambchop’s career, but not in the modern sense of a ‘landmark’ release. Building on foundations that had once sounded almost literallycreaky, it expands upon the tentative manoeuvres they’d undertaken with the previous year’s Thriller (1997) and gestures confidently towards its brassy successor, Nixon, which would arrive in 2000 to wild acclaim and previously unimaginable commercial success. 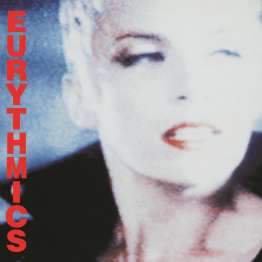 Vinyl
Eurythmics – Be Yourself Tonight 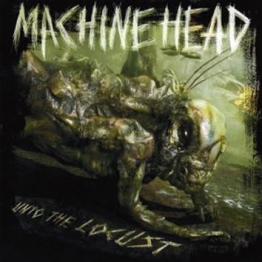 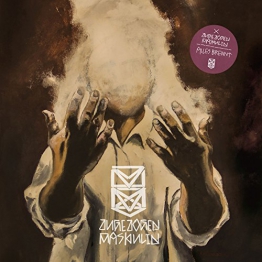