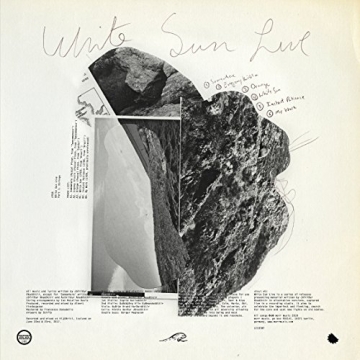 The Walt Disney Concert Hall, situated in downtown Los Angeles and designed by none other than Frank Gehry, is the city’s preeminent concert experience. It’s home to the LA Philharmonic, which just about a year ago hosted the Reykjavík Festival, bringing Icelandic acts like Sigur Rós, Múm, and pianist Víkingur Heiðar to its intimate yet operatic venue. This was the ideal place to hear music with gradual rises and falls, less about bombast and more about the nuance of quieter tones coaxed to life, dynamics heightened by the acoustics.

JFDR, the moniker of Jófríður Ákadóttir, was also among the performers. The songwriter and multi-instrumentalist, whose subtle arrangements only emphasized her creamy, pained vocals, is now gearing up to release a sextet of songs from several of her projects, re-imagined for strings. This also includes the string version of “My Work,” a forthcoming JFDR track. The project originally arose from an arrangement of tracks for Pascal Pinon, where Jófríður performs with her sister. 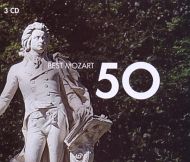 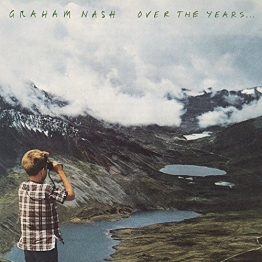 Graham Nash – Over the Years… 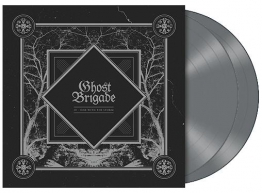 Ghost Brigade IV – One with the storm 2-LP grau  Details 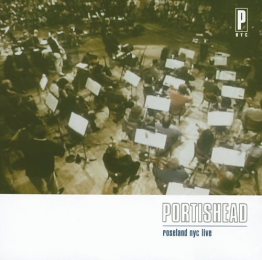