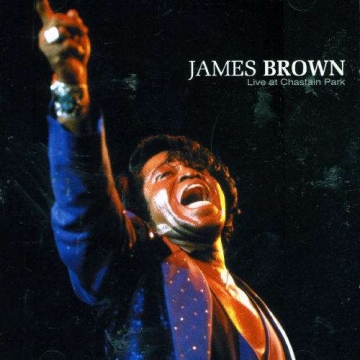 JAMES BROWN recorded this double live album in Atlanta. After the full-force attack of GIVE IT UP, he goes into a ferocious IT’S TOO FUNKY IN HERE with a sax solo by MACEO PARKER. From hereon, the show is pure high-energy funk, segueing from a gritty I CAN’T STAND MYSELF to a delicate GEORGIA ON MY MIND. There are delightful versions of TRY ME and IT’S A MAN’S WORLD, but the treat is the closing JAM, which shows off the cohesion of the band to full advantage. This set includes almost every one of BROWN’S classics. Albums featuring an incomplete set-list have appeared before, but this version thankfully delivers the unabridged concert, a classic document of JAMES BROWN’S stage act, and definitely a must-have for fans. 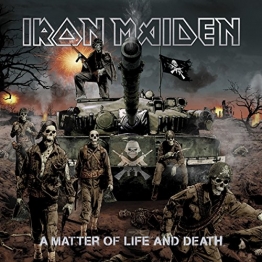 Vinyl
A Matter of Life And Death [Vinyl LP]  Details 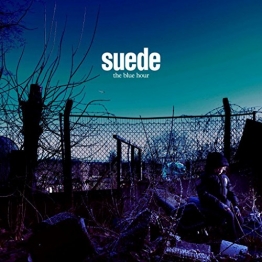 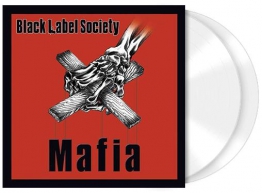 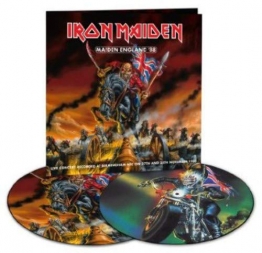 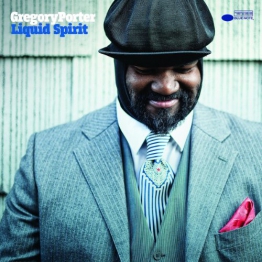 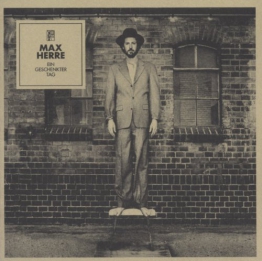