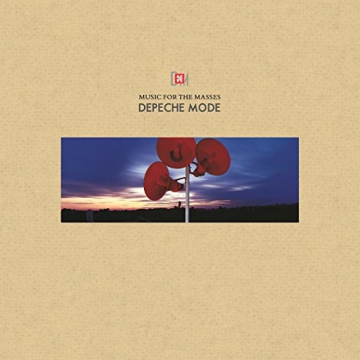 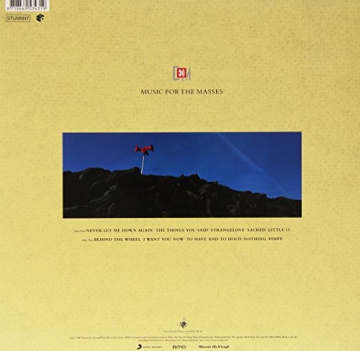 Since the release of their previous album ‚Black Celebration‘ [also available on vinyl on this label], Depeche Mode were becoming a global phenomenon due to their relentless touring that brought the band to stages all over the world. For the recording of ‚Music For The Masses‘, the band seemed inspired by their success (the album title gives a clue), making the album sound huge as if it were recorded on a large stage before a crowd of 50,000 entranced listeners. Called by critics ‚the most accomplished and sexy Mode album to date‘, ‚Music For The Masses‘ also broke open the American market for Depeche Mode and the subsequent singles ‚Strangelove‘, ‚Never Let Me Down Again‘ and ‚Behind The Wheel‘ hit high numbers on several international Charts. Its epic album sleeve picture was supplied by legendary pop photographer/designer Anton Corbijn, who went on to produce many videos and album artwork for the band. 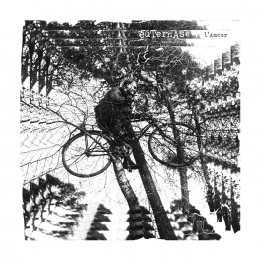 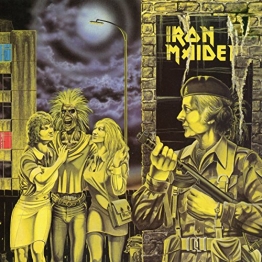 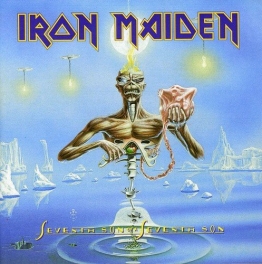 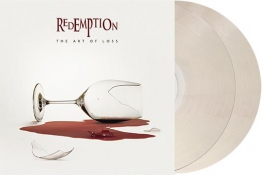 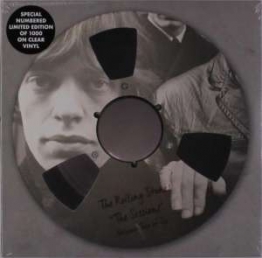 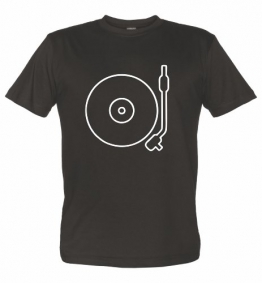