Martin Newell, founding Cleaner was, for the time being, alone and spent many long hours in an upstairs room of an old stable block, recording obsessively by himself most of 82′. Lol Elliot, the other Cleaner, came
back from time to time to time to help, but in effect, Midnight Cleaners – although not entirely a Newell solo project – was recognizably the last of the original Cleaners From Venus albums. It was also the end of the first chapter of their story. This album, previously only released on cassette, has been completely remastered. Midnight Cleaners hold two of the band’s biggest hits, „Only A Shadow“ and „Factory Boy.“ These two songs and more are now on vinyl and CD for the first time. This release brings about a new way to the iconic band. 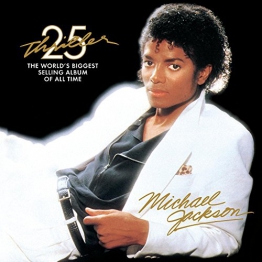 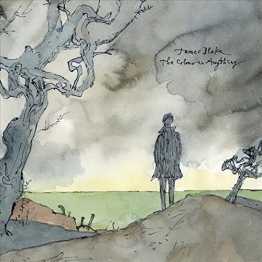 Vinyl
The Colour in Anything (Vinyl/180gr) [Vinyl LP]  Details