Black Moth are four super talented individuals, Harriet Bevan – vocals, Jim Swainston – guitar, Dave Vachon – bass, and Dom McCready, battering the crap out of his drums. Formed 2 years ago out of the ashes of Leeds garage rockers The Bacchae, the band were seduced by the brutal and hypnotic lure of the riff, to emerge translucent skinned and bleary eyed from their cocoon as the ferocious kick-ass heavy rock outfit that is Black Moth.

Taking a powerful chunk of influence from proto-punk acts such as Iggy and the Stooges, Motörhead and early Alice Cooper as well as a sliver of 90s grunge and stoner rock and a big dose of doom, Black Moth draw out the darker elements and combine them with the heaving riffs of heavy metal giants, Pentagram and Black Sabbath, with »hooks so sharp you could hang a corpse on them«. They also look to more current acts such as the Melvins, Sleep and Electric Wizard for inspiration, though singer, Harriet Bevan, still maintains a vocal style that evokes the haunting psychedelia of Grace Slick and psych-Satanist, Jinx Dawson from Coven: the woman responsible for the »sign of the horns« in rock’n’roll. Enter Mr Jim Sclavunos, the multi talented Grinderman and Bad Seed, not to mention the superbaaad connoisseur of the mixing console, fresh from producing the storming second Jim Jones Revue album. One of their shows was all it took.

»Black Moth reminds me of my misspent youth« he said. And judging by the all out assault that he’s crafted with Black Moth, he must have been a very bad boy indeed. »The Killing Jar« is their debut from New Heavy Sounds and it rocks like a bastard. 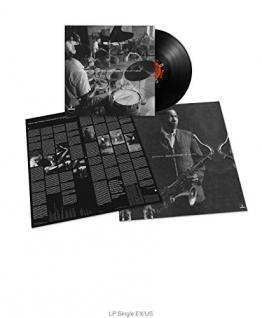 John Coltrane – Both Directions at Once – The Lost Album 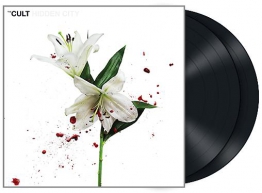 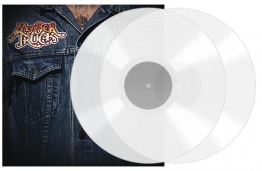 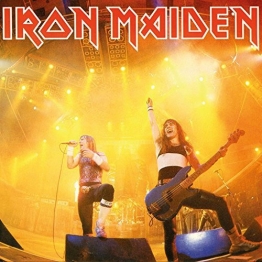 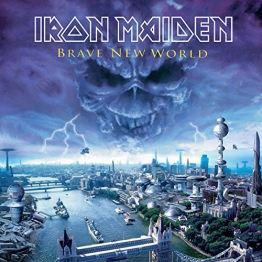